Rhinebeck Bank
In 1686, Dutch settlers founded Rhinebeck, ‘Brook of the Rhine.’ The Hudson River, the
American Rhine, was an artery of commerce for trades people doing business with river
towns. With its founding in 1860, the Rhinebeck Savings Bank supported those citizens
with community-focused banking. My task today was to create a visual system to
accurately represent the bank. The newly named Rhinebeck Bank has branches
throughout that same mid-Hudson River Valley. 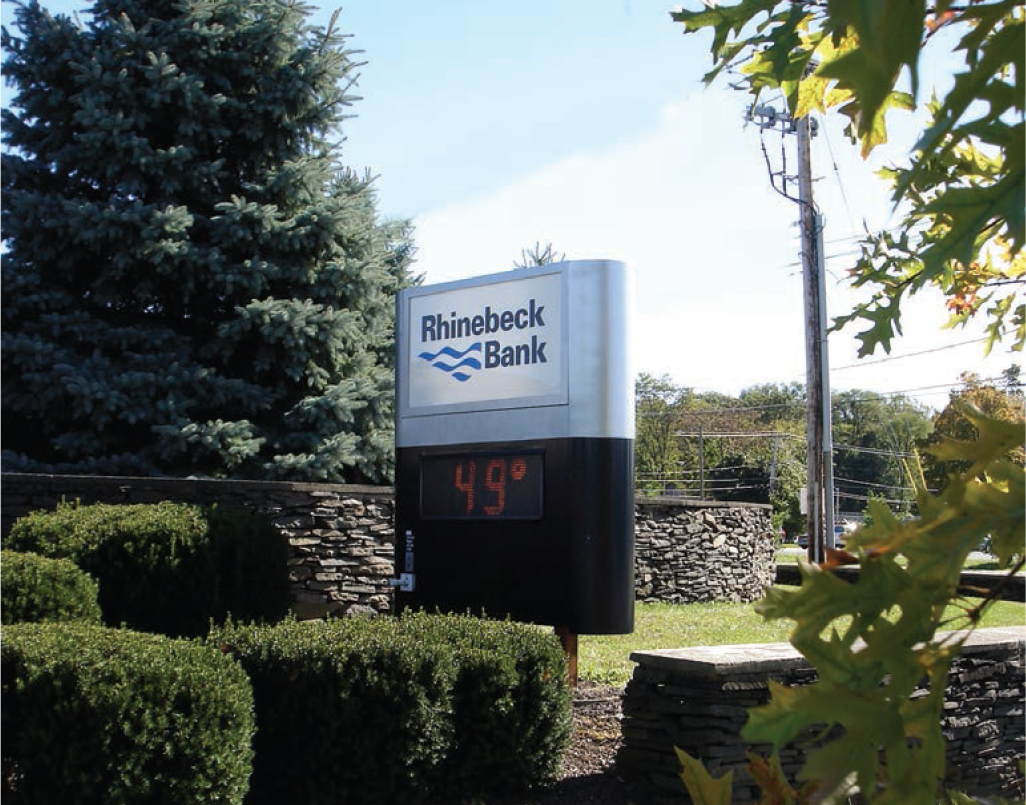